I’ve been a fan of science-fiction, the old classic comic book heroes, and to some level fantasy  for many decades..  Big fan of TV shows like   Doctor Who, Blakes-7, Six Million Dollar Man, Incredible Hulk, Knight Rider, Buck Rogers in the 25th Century, Start Trek  from the time I was a small boy..  And have grown up reading old comics like  Flash Gordon, Mandrake the Magician, The Phantom (Ghost who walks), Tarzan, Rip Kirby (Detective) – great childhood heroes.   And since I got to England (age of 15+) I’ve also become a fan of Modesty Blaise (comic strips and all the novels).

Recently, (10 months ago), I started creating a Doctor Who Fan production series – under the name of `Imaginarium Fan Productions’   (has a website, youtube channel, a facebook page, even a monthly social meet-up in central London).   So far we have filmed 6 full stories..and few minisodes..and are finishing up the last story..  Then the mammoth task of editing it all..and sharing  (it’s all not for profit..and just for fun..  though some of the people involved are using it as part of their acting show reel, portfolio and as a place to develop their skills..   including me…for producing/ directing/ video editing/ making props & costumes, script writing etc..   Incredibly hard work..but equally fun and thoroughly rewarding..

Here’s a preliminary video of the title sequence: 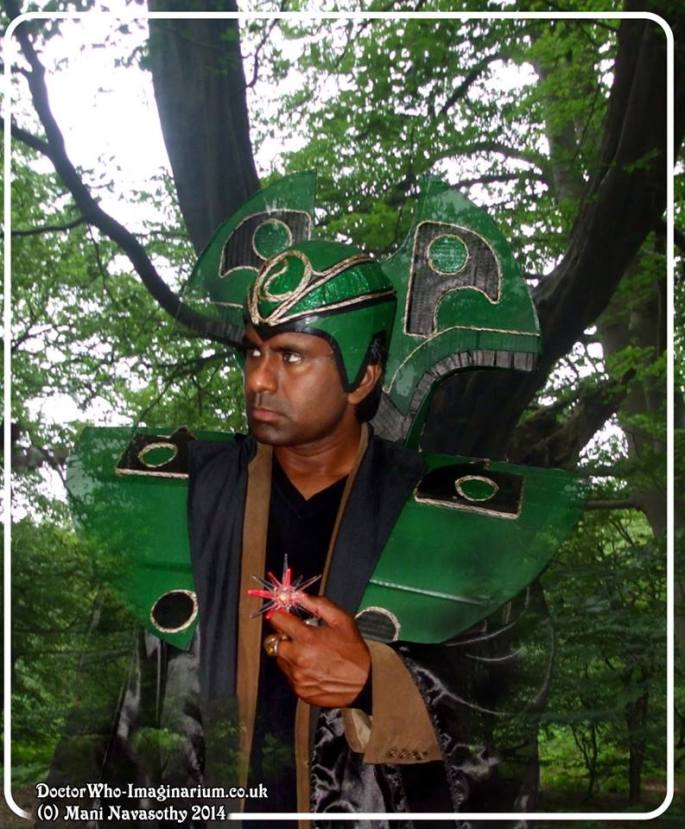